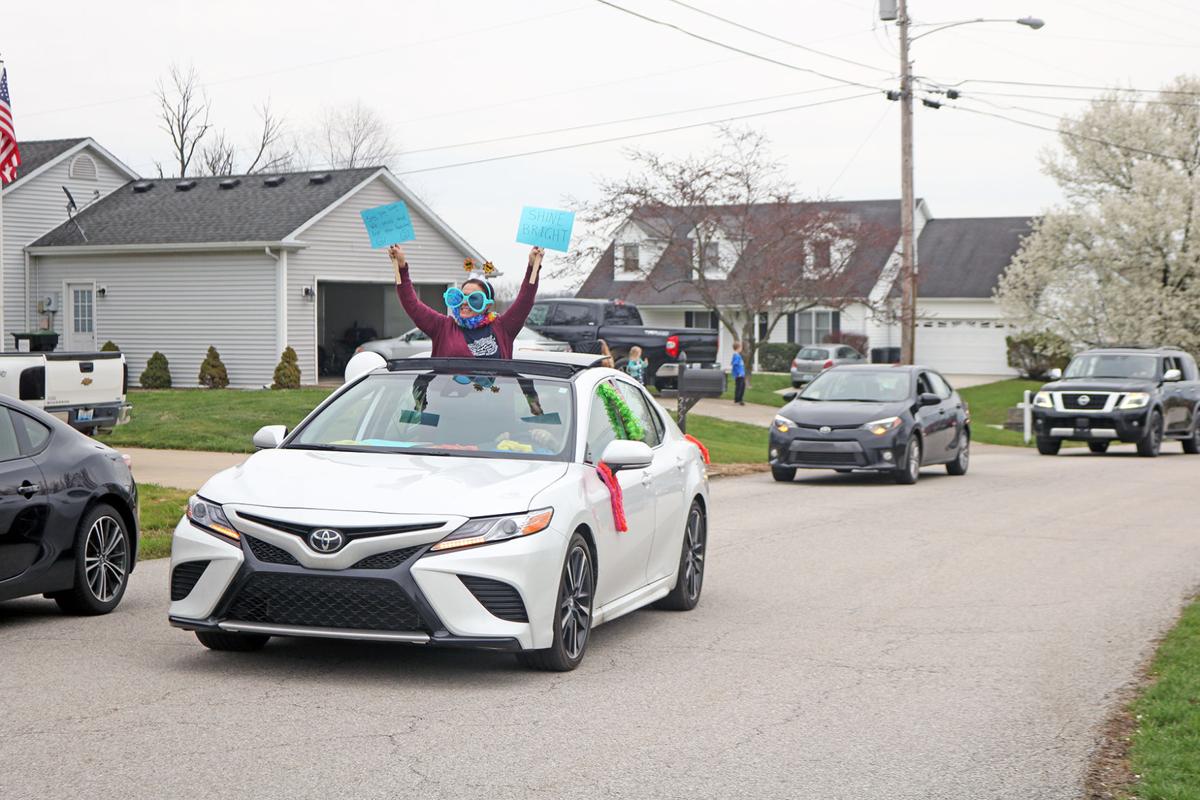 Tracey Werkheiser, a teacher at Northern Elementary waves and holds up signs in support of her students as they parade through a neighborhood. 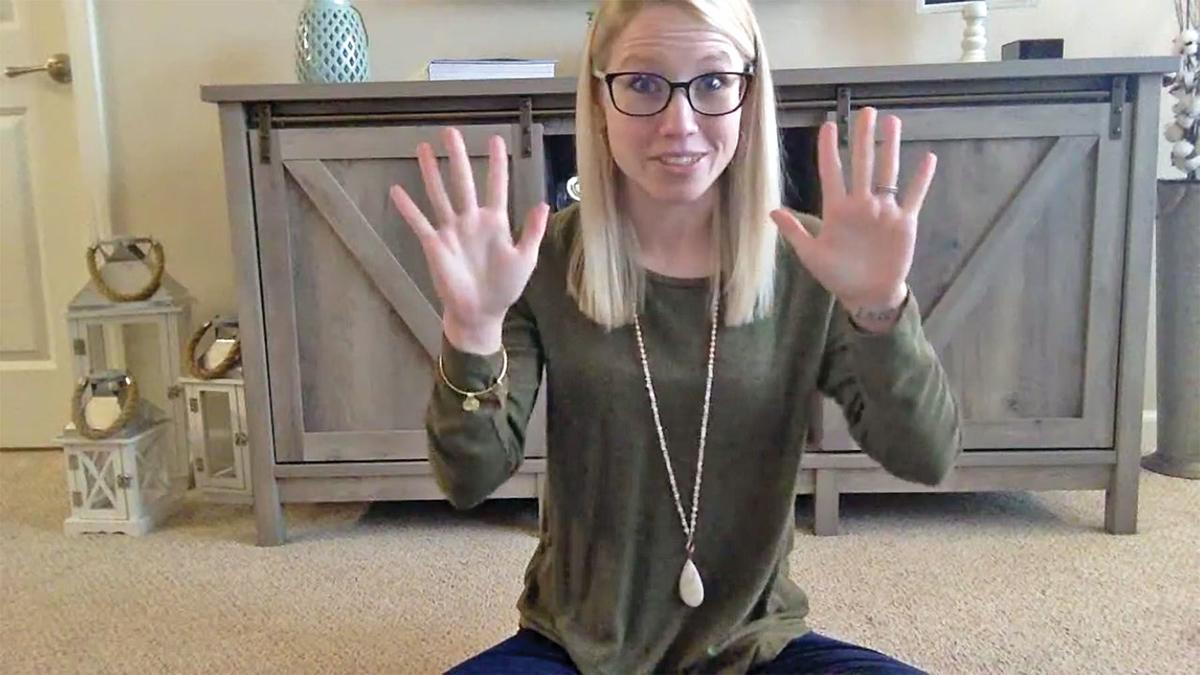 Tracey Werkheiser, a teacher at Northern Elementary waves and holds up signs in support of her students as they parade through a neighborhood.

School has now been out for nearly a couple of weeks but, that’s not stopping Scott County teachers from staying in touch with their students beyond the Non-Traditional Instruction methods.

Everything from videos, to spirit days to parades through neighborhoods so students can wave as the teachers drive, to scavenger hunts for bears and rainbows.

Kaley Wingo wants to keep things as normal as possible for her preschool music class at Providence Christian Academy.

So, every Tuesday and Thursday at 10 a.m. she teaches music via Facebook Live.

“I thought my students needed something normal during such a crazy time, to give them a sense of hope,” said the first-year teacher. “So, I thought we'd give this a try.”

The children range in age from two to five years old, and when school closed for several weeks due to the coronavirus, Wingo said she missed her students. While attending fitness class, which was being taught via video also because of the virus outbreak, she said she was inspired.

“I thought why can’t I do this with my class?,” she said. Wingo touched base with several other teachers who encouraged her.

The first class was Tuesday, and it was a success, she said,

“We just wanted to see what the turnout would be,” she said.

A number of students — and their parents — tuned in and soon she was receiving posts, comments and photos from excited parents of her students practicing what she was teaching.

Former Scott County principal Keith Griesser posted a parody video using music from the Bon Jovi song, “Dead or Alive,” with his own lyrics about the pandemic called “Andy at Five,” on Gov. Andy Beshear’s daily news conferences during the quarantine. The video has been steadily gaining popularity.

Several schools have scheduled “parades” through neighborhoods allowing teachers to honk and wave to their students as they pass through.

Some schools continue the tradition of spirit days even though school is out. Monday may be pajama day, Tuesday may be crazy socks day and so on.

Other teachers encourage students to place stuffed bears in their windows or use chalk to draw rainbows on their driveways in an effort to stay connected.

Have you been eating healthier during the ‘Healthy at Home’ order?