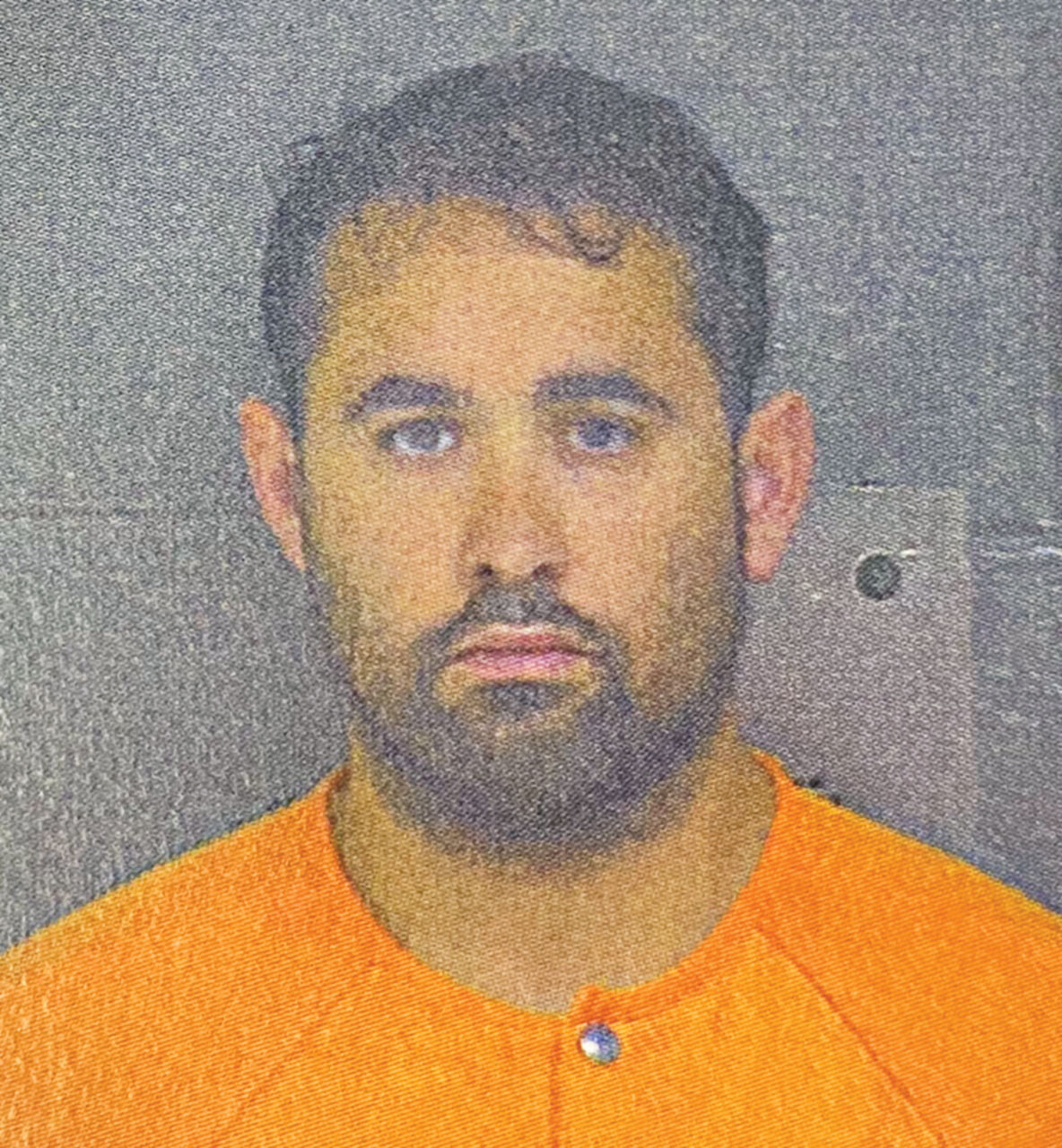 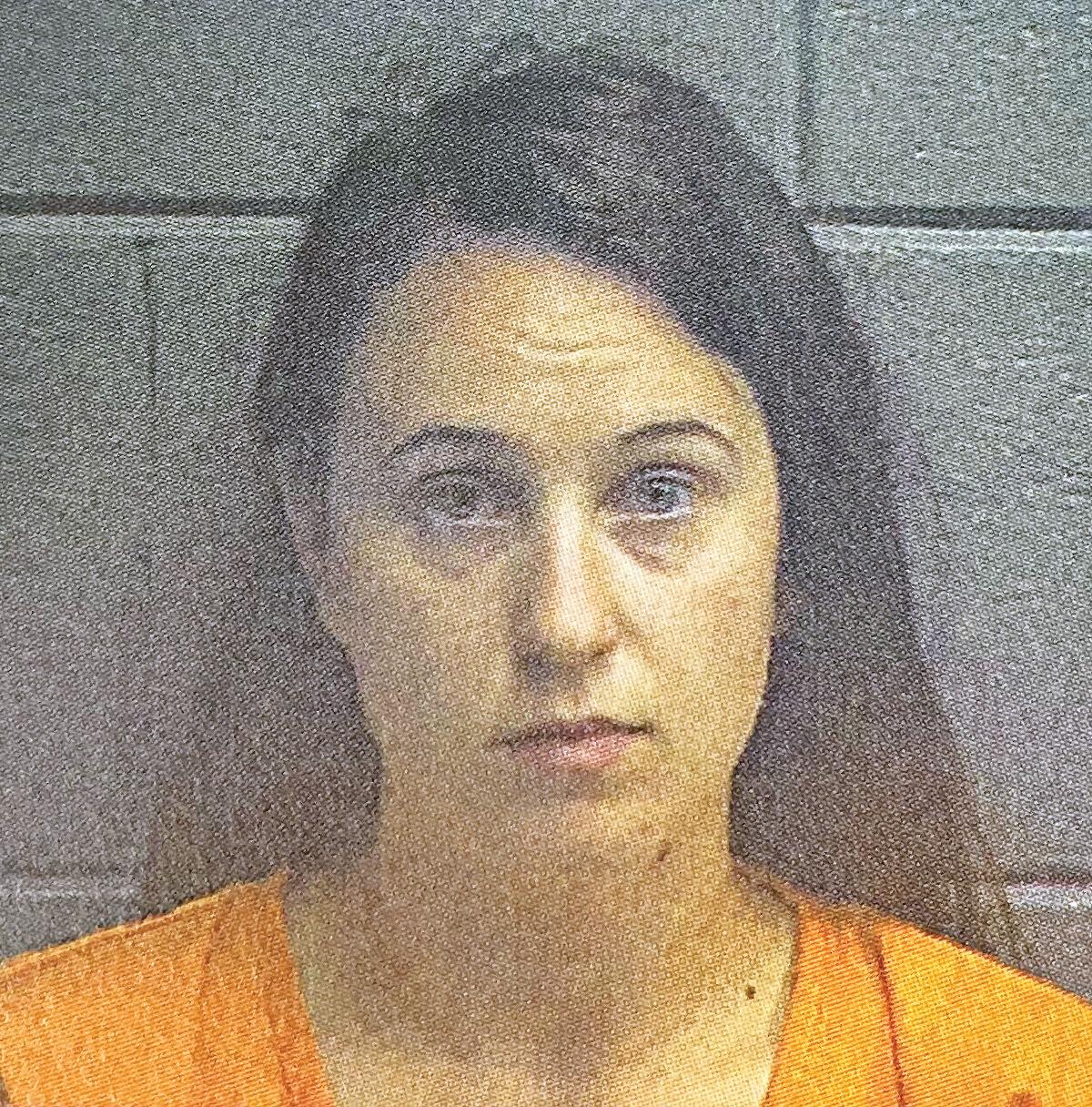 Scott County Sheriff's Office deputies arrived at the scene at approximately 3:30 a.m. on July 6. Court records say the dispute began as a verbal argument over phone messages. During the argument, Johnson and Smith physically assaulted one another, Sgt. Eddie Hart said.

The arrest citation for Johnson said he tried to restrain Smith from "committing further acts of violence by applying his elbow across the front collarbone area below the neck". Both individuals ended up on the floor and sustained minor injuries.

Following the altercation, Johnson took the pair's infant child and left the apartment. He was waiting in his cruiser with the infant when deputies arrived on the scene. Family members came to the home to pick up the child, Hart said.

Hart said Smith had "significant marks" on her neck and additional scratches on her chest.

Johnson had a "visible bite mark on his right arm" and suffered a kick to the groin, according to the arrest citation.

Both Johnson and Smith had been drinking alcohol and Johnson stated he was "too intoxicated" to drive away from the scene, according to the citation. Johnson and Smith declined emergency protective order services at the time of the incident.

Trooper Johnson works out of Post 6 in Dry Ridge. Post 6 Dispatch alerted the sheriff's office about the off-duty officer's situation. Hart said Post 6 has since been notified of the altercation.

Both Johnson and Smith were charged with fourth-degree assault, but have since been released from custody.

Johnson has been suspended while the matter is under investigation through the Kentucky State Police's Internal Affairs Branch, according to the Lexington Herald-Leader.

Abby Hooven can be reached at ahoove@news-graphic.com.

Do you support a Cigar and Bourbon Bar potentially opening in the county?