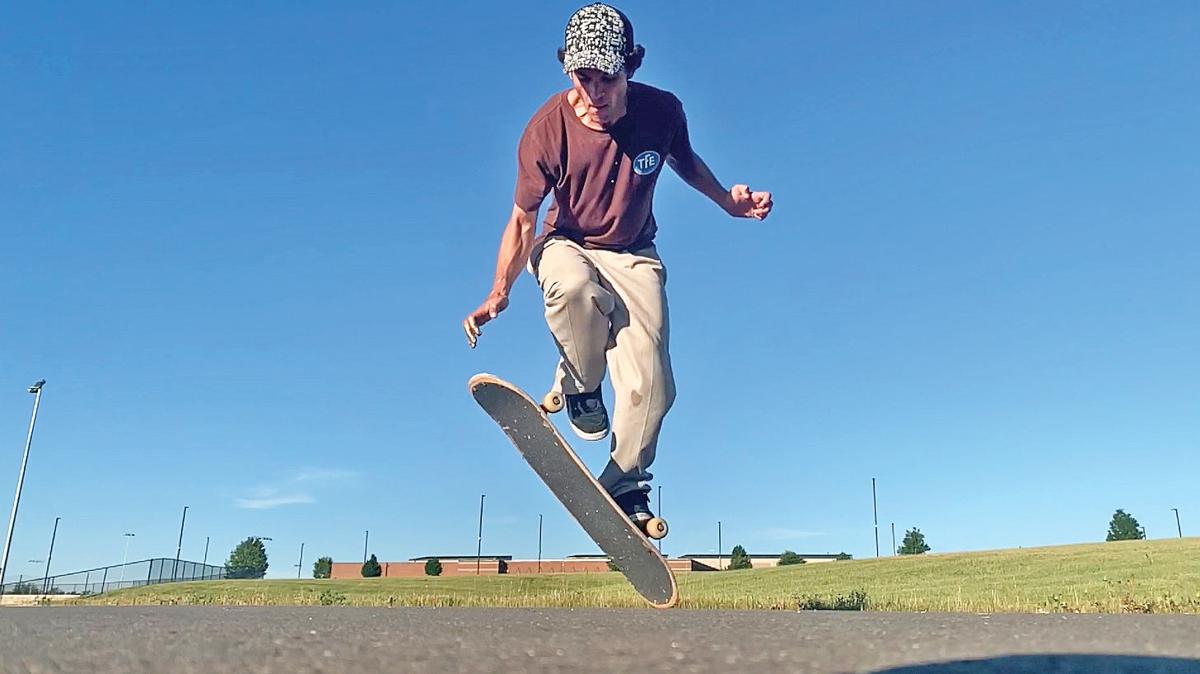 Chris Castle will be skating in the World Round-Up Online Showdown starting the week of July 12. 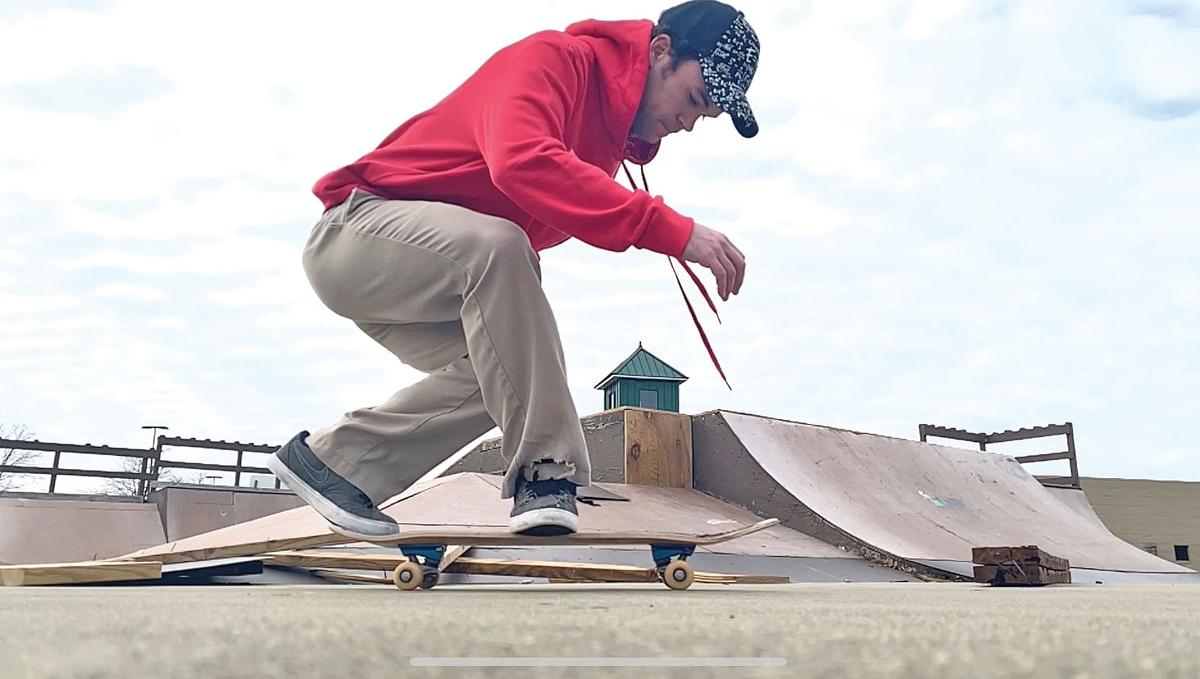 The World Round Up competition will broadcast on the Braille Skateboarding YouTube channel.

Chris Castle will be skating in the World Round-Up Online Showdown starting the week of July 12.

The World Round Up competition will broadcast on the Braille Skateboarding YouTube channel.

A Georgetown man hopes that years of dedication and untold hours of practice can land him a world championship title.

According to the World Round-Up website 124 skaters from 23 countries will be competing in six divisions. The youngest competitor is a 6-year-old girl from Japan and the oldest is a 60-year-old skater from Brazil. The annual contest is usually held in British Columbia. COVID-19 travel restrictions required some creative thinking

Freestyle skateboarding is skating on a flat service with music and choreography. Its more ballet-like and slow than the fast-paced half-pipe tricks made popular by legends Tony Hawk and Shaun White.

For Castle it is the only way to skateboard.

“Skating has been everything for me,” said Castle. Castle’s day job is working for Jimmy John’s but he estimates he spends 60 to 70 hours a week skating, planning to skate or talking with other skaters.

The 33-year-old also skates for several companies and is competing in the professional division of the competition.

Castle said that freestyle skate boarding was for decades the most popular form of the sport. Now, he said, “it is definitely a niche of skate boarding.”

But, he said, he is hopeful that a rebound could be in the making. YouTube videos of freestyle moves are gaining popularity.

“It is getting a lot of attention. This younger generation of skaters they just eat it up.”

Castle himself learned a lot of his moves from online videos. If you see an exceptional move, he said, “it just clicks in your head that if he’s doing that, why can’t I?”

But it takes patience. Really nailing a move can take years of practice. Castle said it’s really a matter a physics but the moves do tend to have catchy names.

“Carousel, Truck Stand, Primo, Pogos” he said, “They have the strangest names, it is infinite.”

He will be filming his two-minute routine and submitting to the competition before the June 20 deadline.

He said years of practice has brought him to this point and he has honed 107 tricks down 22 “synced to the exact second in one continuous shot.”

Starting the week of July 12 the Braille Skateboarding YouTube channel – which has over 4.8 million subscribers, will broadcast The World Round-Up Online Showdown.

Did you attend any public events this past holiday weekend?