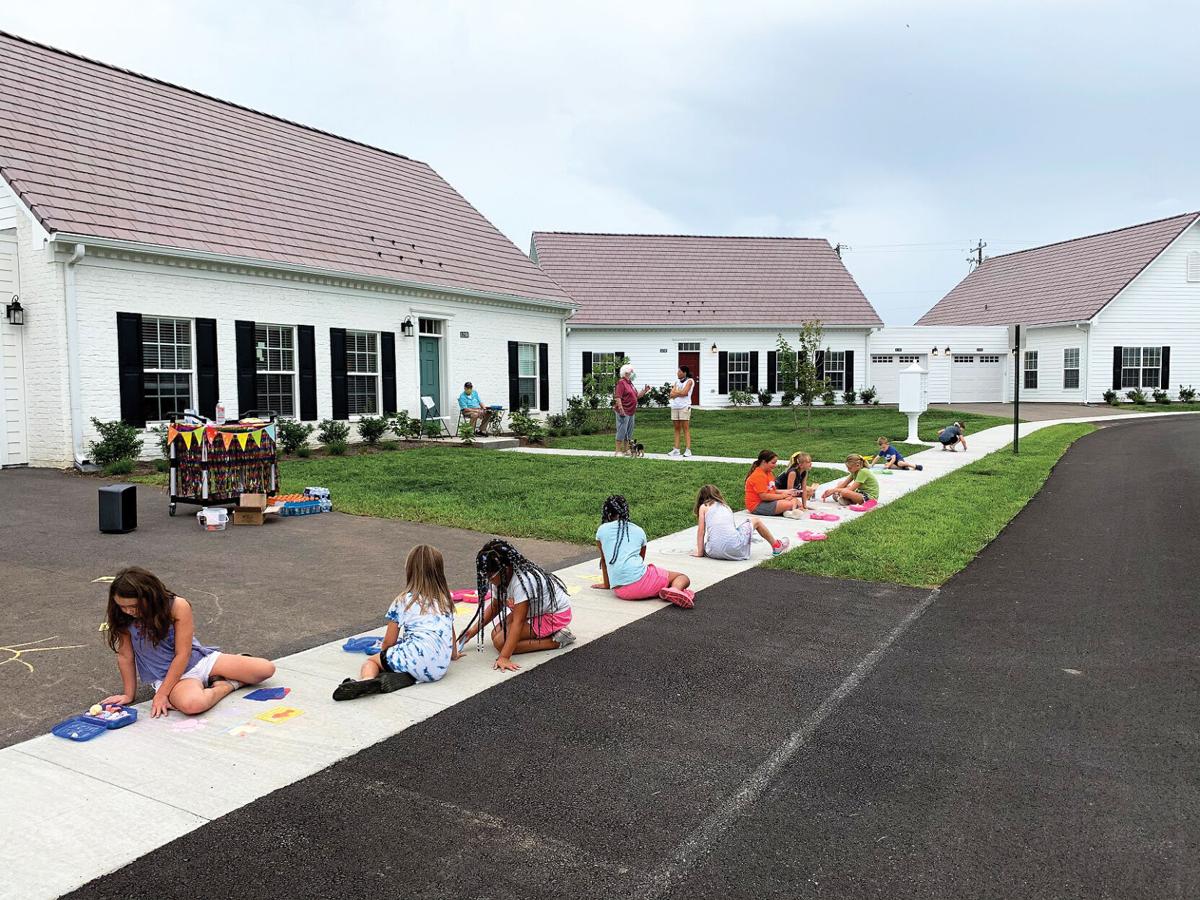 Children gather along the sidewalks of Ashton Grove to create art for seniors. 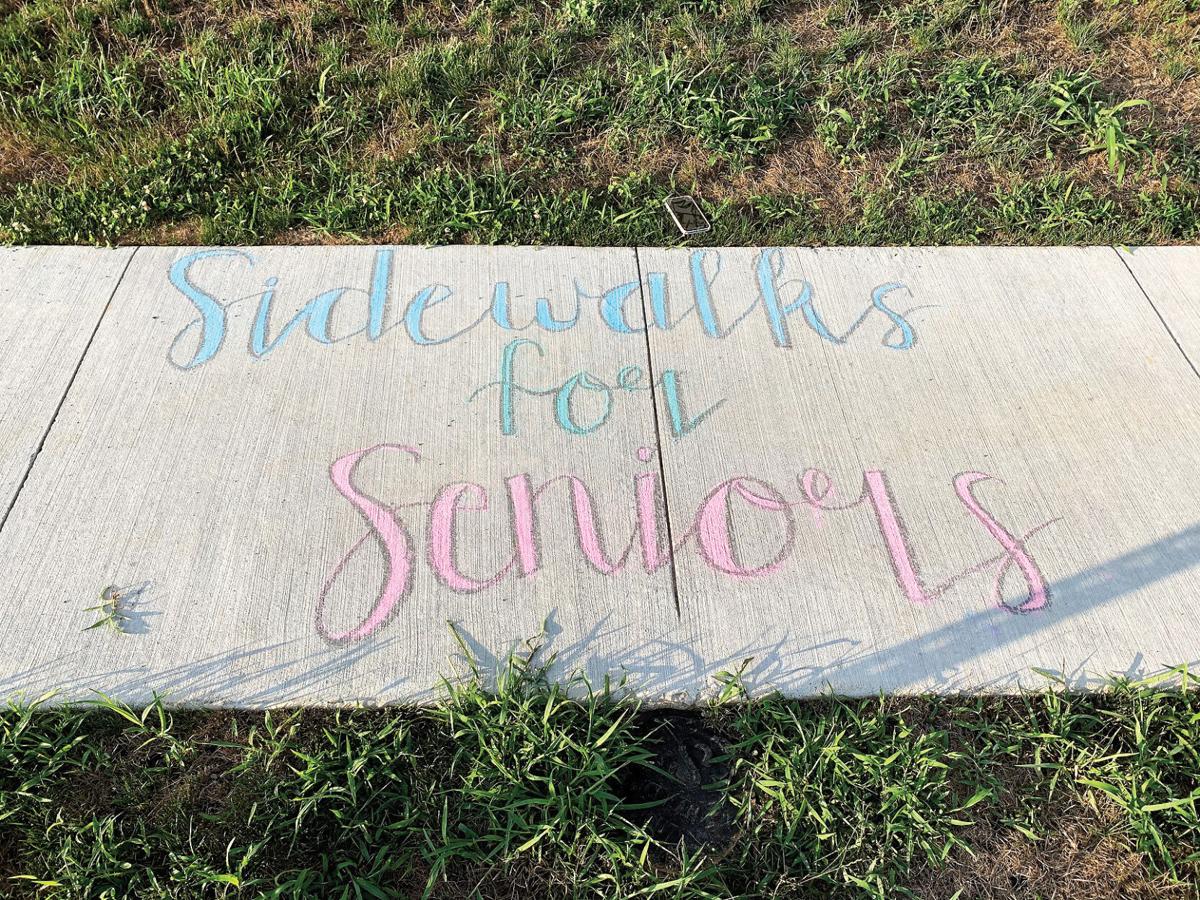 Director Melissa Hauke posted a ‘call to action’ on Facebook that received a huge response.

Children gather along the sidewalks of Ashton Grove to create art for seniors.

Director Melissa Hauke posted a ‘call to action’ on Facebook that received a huge response.

Throughout the month of August at Ashton Grove Senior Living in Georgetown, people have been coming by and decorating the sidewalks and walkways around the community with artwork; more specifically, sidewalk chalk.

Once or twice a week since the beginning of August, students, young-adults, and even entire families, have been coming by Ashton Grove and drawing sidewalk chalk art for the seniors in the community.

It started when Community Relations Director Melissa Hauke posted a ‘call to action’ on her Facebook page and got a booming response. “I got a crazy amount of responses. We’ve had families come, we’ve had groups of friends come, we’ve had ball teams come, we had a girl scout troop come,” Hauke said.

Hauke said she thought the chalk art would be a good way to get the Georgetown community involved with senior citizens who do not get to go out and about as much as they would like.

For some members of the community, the younger crowd has given them excitement. “When the young people are around, they give off an energy,” said Lois Spencer, who is a resident of Ashton Grove. Lois and her dog, Pogo, have gotten to know some of the students that have been coming since the beginning of August, and she even has become pen pals with a sorority student at Georgetown College.

“We have a sorority at Georgetown (College) who has partnered with us to come and do sidewalk art through the fall,” Hauke said.

Hear Rachel Maddow's plea after her partner's battle with Covid-19

Tom Emerson, another resident at Ashton Grove, even helps with handing out Gatorade and ice cream to kids who are doing their chalk art.

“I have (enjoyed it). It’s fun to see the kids and they seem to enjoy it and some of them are really artistic, it’s incredible,” Emerson said.

Emerson says that his favorite part of the sidewalk art has been seeing the creativity and the ability that a lot of kids possess.

“It’s a real boost to folks, because some of us are confined to the premises, and it’s just a real pick-me-up to look out and see all that.”

Do you watch the Macy’s Thanksgiving Day parade every year?