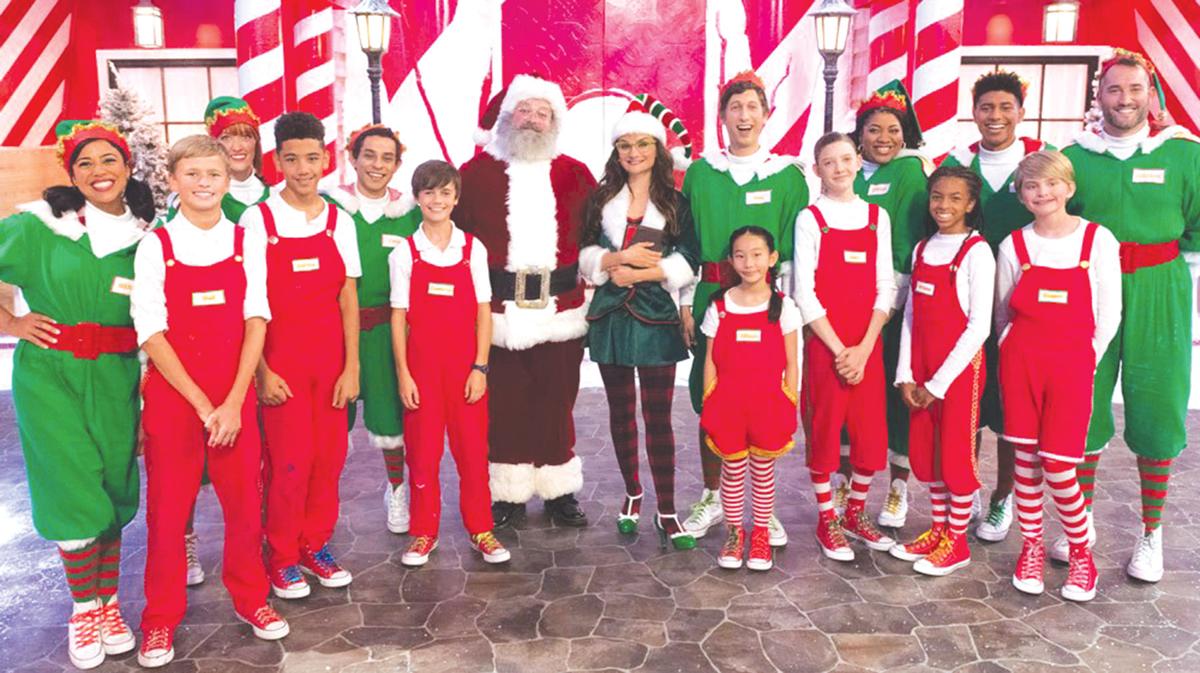 Royal Spring Middle School student Cameron Fulton (on Santa’s left), will appear in a Nickelodeon Channel series called “Top Elf.” Cameron was chosen from thousands of candidates across the country to compete in the building and design competition. 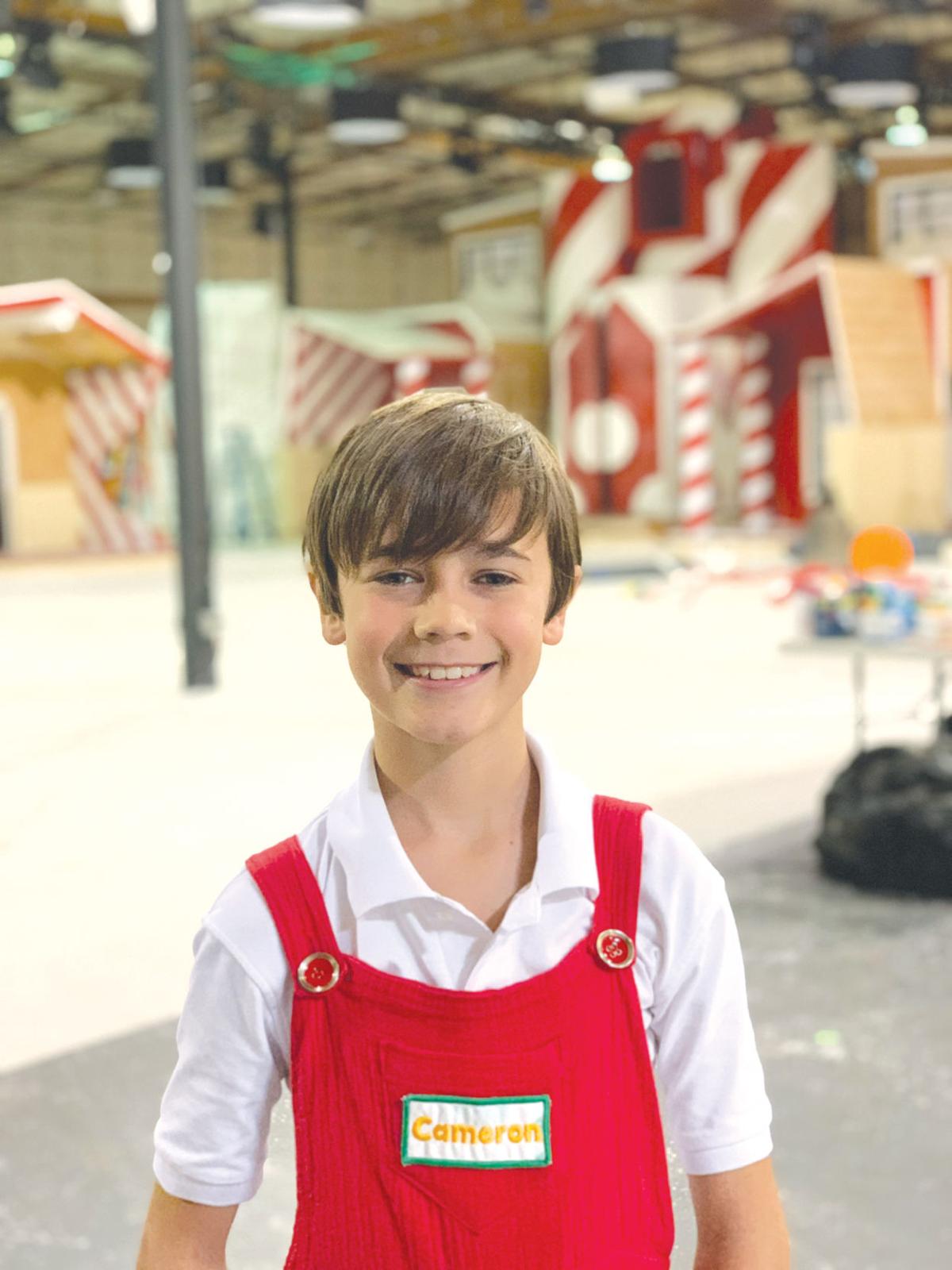 Royal Spring Middle School student Cameron Fulton (on Santa’s left), will appear in a Nickelodeon Channel series called “Top Elf.” Cameron was chosen from thousands of candidates across the country to compete in the building and design competition.

This holiday season, Cameron Fulton, 12, a Royal Spring Middle School student will be among the featured participants in Nickelodeon Channel’s “Top Elf,” which premieres Friday, Nov. 29, at 8 p.m.

Cameron was chosen from thousands of candidates across the country who auditioned for the show which features seven contestants with exceptional building and design skills. The show will air every Friday until the series finale on Saturday, Dec. 21, at 8 p.m. The winner of the show will have their wish granted. Cameron’s wish is to donate to the Lymphoma & Leukemia Society.

The filming for the show has already taken place but Cameron’s dad, Ronnie, is not giving away the final winner’s identity. He traveled with his son to Los Angeles and stayed for three weeks to film the series earlier this year.

“It was not what I was expecting,” Fulton said. “It was a lot of work for everyone. “By California law, Cameron could only film five hours a day and he had to keep up with his school work for another three hours each day. It got a little stressful.”

The filming environment was busy and he counted at least 180 people on the set each day, he said.

Even so, Cameron handled the stress well, he said.

Who will be Trump's political heir?

Doctor chokes up describing virus cases: This is really upsetting

“Cameron may have been tired at some points but when the cameras started rolling he just lit-up,” Fulton said.

The effort required to create the series was surprising, Cameron said.

“I thought it would be fun to get to compete with other wood-makers my age and to be on Nickelodeon, but it was a lot of work,” said Cameron.

Cameron’s interest in woodworking is likely inspired by his dad who is a custom furniture maker. However, Cameron has his own style and his own Etsy account where he sells his creations online, Fulton said.

“My favorite items he creates are probably the writing pens and the cutting boards; they’re very unique,” said Fulton. The experience of being on the program is not one the family will soon forget.

Which do you think is the best option for schooling plans in the fall?