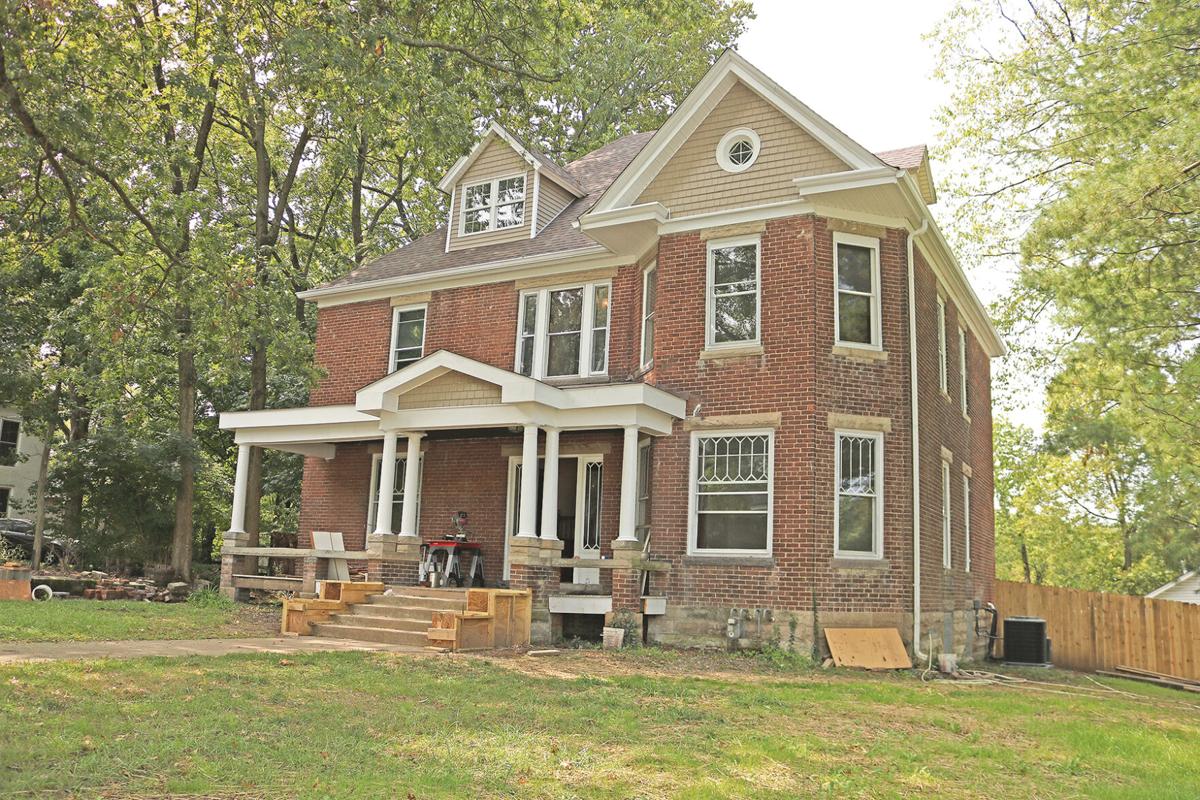 Habitat for Missions, Focus of Uganda and Focus Church have been working on rehabbing a house for nearly a year. 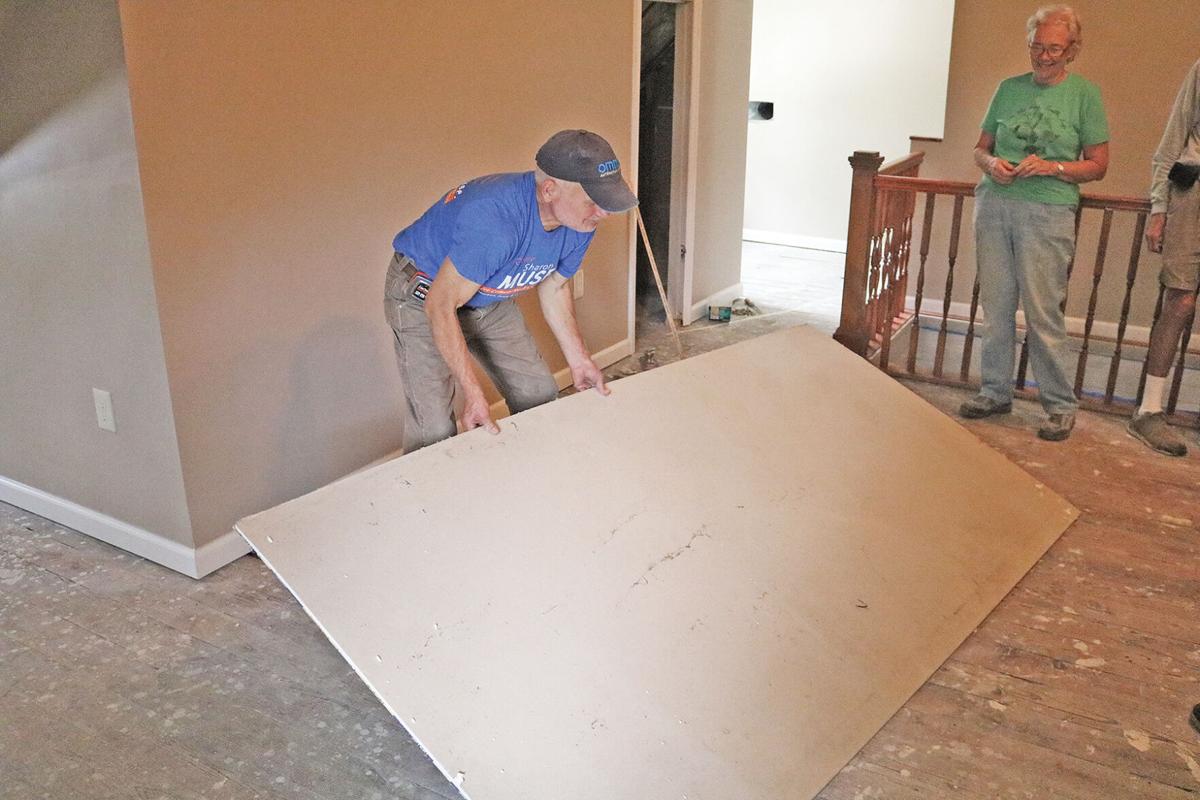 Ed Welch works on upstairs of the mission house.

Habitat for Missions, Focus of Uganda and Focus Church have been working on rehabbing a house for nearly a year.

Ed Welch works on upstairs of the mission house.

After nearly a year, things are wrapping up around the Habitat for Mission house on North Broadway.

Members of Focus Church and Focus on Uganda, along with many volunteers have been working to fix up a house near downtown, hoping to sell it in order to raise money to build a vocational school in Uganda.

Originally the project was expected to be completed in June, but the new projected completion date is set for early October, said project coordinator Linda Griffith.

“I can’t express how many times that I started to get worried about something not coming together, and God provides,” said Griffith.

It has been in God’s time, she said. People have donated time and services. Two truck loads of concrete were donated to pour the driveway.

“We’ve had people like that just step up, step up,” she said.

With the pandemic having hit in the middle of the project, Griffith says the only problem has been getting materials to complete the build.

Fluency in a second language boosts your brain

Along with raising money to build a vocational school, the team is looking to ship tools over in a 20-foot shipping container, as well, she said.

“We hope to be able to ship a tractor in the container,” Griffith said.

All farming for the orphanage and schools in Uganda is done with a hoe, she said. So, finding a good used tractor is important.

After landscaping and touchups are done, they say they are looking forward to the open house and hopefully a quick sale.