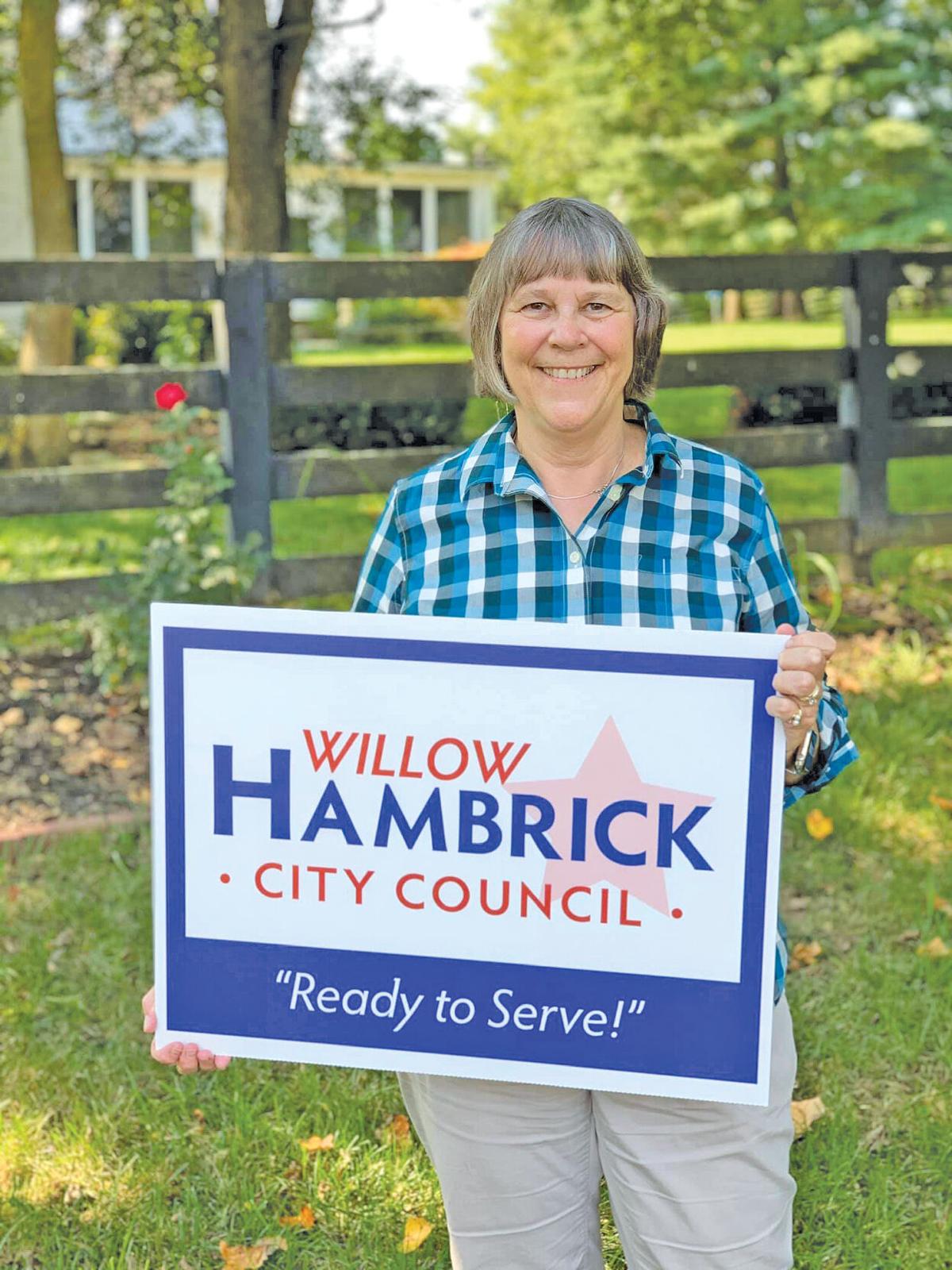 Willow Hambrick is a retired English teacher, she was named Kentucky Middle School Teacher of the year in 2009. 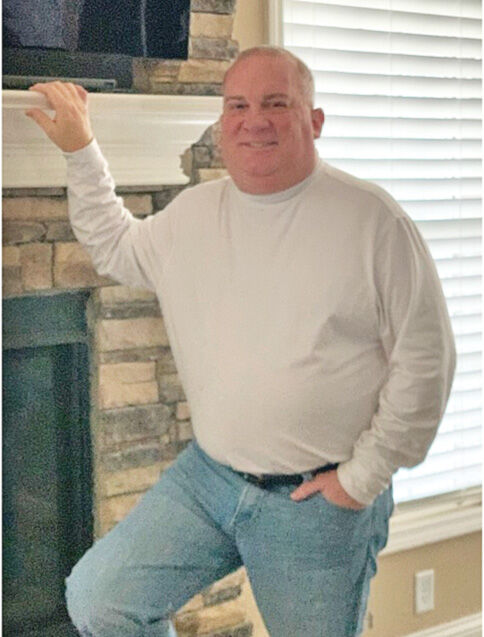 Greg Hampton is a financial officer and the brother of Scott County sheriff Tony Hampton.

Willow Hambrick is a retired English teacher, she was named Kentucky Middle School Teacher of the year in 2009.

Greg Hampton is a financial officer and the brother of Scott County sheriff Tony Hampton.

Willow Hambrick, an educator, and Greg Hampton, a financial officer, each have prioritized improving the salaries of first responders as a main goal during their first term.

“I have a commitment to get our first responders salaries where we can keep the best and brightest,” Hambrick said. “I ran for the city council because I’m invested in making Georgetown a place where all people feel safe.”

Georgetown can’t be just a training ground for first responders, and once the compensation problem is fixed, steps must be taken to ensure it does not slip back, he said.

Last year, the city conducted a survey and discovered that among 18 “peer” cities, Georgetown’s police, fire and dispatch salaries were in the bottom half. It was not uncommon for Georgetown to hire police personnel who would go through training and then leave for a neighboring community because of higher salaries. Both the police and fire departments have struggled with a shortage of manpower, as well.

Hambrick was named Kentucky Middle School Teacher of the Year in 2009 and was a semi-finalist for the same honor in 2013. These are among many teaching awards she received during her career as an English teacher before retiring in 2017. Since then, she has served as an adjunct professor for Georgetown College when needed. She and her husband, Dr. Horace Hambrick, have raised five children.

“Willow is the epitome of servant leadership,” said her former principal at Royal Spring Middle School Shannon Gullett.  “Her goals at RSMS were to empower students and teachers by modeling and collaborating in all areas of education so that everyone produced quality results efficiently and productively. “

Both Hambrick and Hampton described themselves as fiscal conservatives. Hampton has been the CFO of SRC of Lexington for 11 years and has over 30 years in financial experience.

“I think we need to take a look at the budget, ut everything has to be filtered through the lens of the pandemic, and that has to be taken into account,” Hambrick said “I’m a fiscal conservative. I want the city’s money to be used for the most good for the most people. I do believe in equality for all people.”

“We have a wonderful pool of talent and I think we can use those to find new revenue streams. We need to involve Georgetown College. We need to begin to think bigger. I feel very positive about Georgetown’s future.”

In 'thousands of complaints' about Wisconsin election, few that could be substantiated

“I think the growth is outgrowing the revenue structure,” he said. “As buildings come to town, it is important to make sure the infrastructure is there to match the growth.”

While she is a fiscal conservative, Hambrick also takes pride in being a social activist. She was vocal in her support of the city’s Fairness Ordinance, and she said she believes city officials should be required to take bias training.

“I think some training about bias is important,” Hambrick said. “I think words matter. As elected officials we are bound to certain expectations that show respect for all people. When we are using our words, we need to take care not to use them in a divisive way.”

“I’ve spent the better part of my life teaching. I have a love of writing, speaking and literature. Words matter. Words can be very persuasive.”

Both Hambrick and Hampton say they are proud of Georgetown and each wants to be a part of improving life for its residents.

“Georgetown has given me so much,” she said. “This is a city I love very much. I want to serve because to whom much is given, much is required.”

Where is your favorite place to get coffee in Georgetown?