Skip to main content
You are the owner of this article.
Edit Article Add New Article
You have permission to edit this article.
Edit
News
Sports
Obits
Entertainment
Sections
Text Alerts
e-Edition
Classifieds
Multimedia
1 of 2 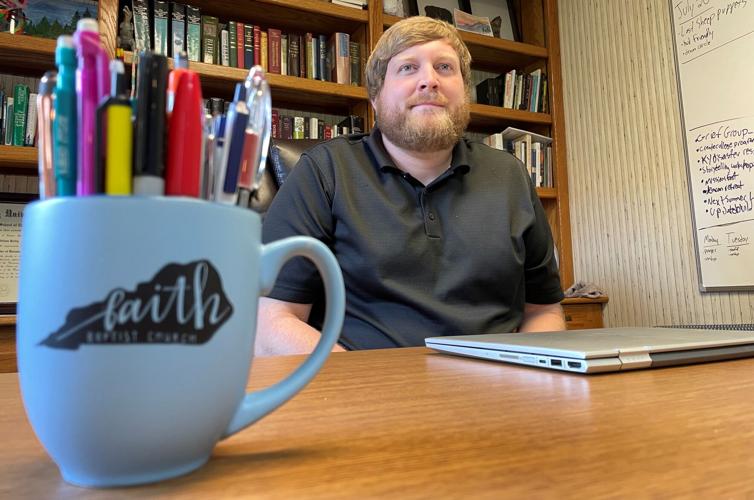 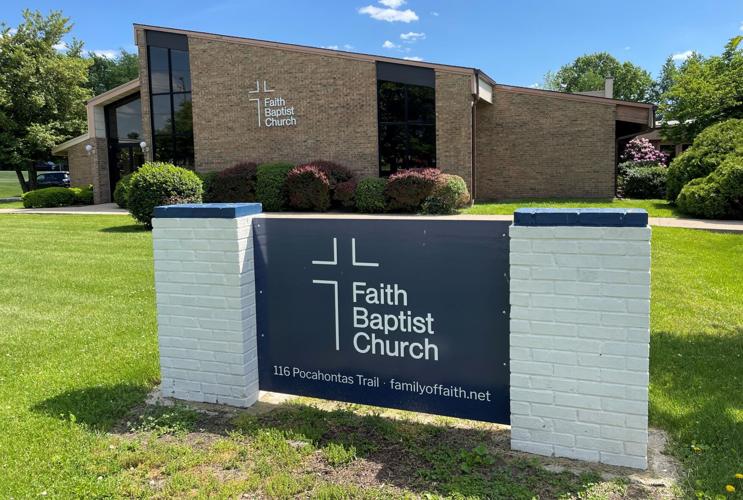 Faith Baptist Church is one of four churches in Kentucky working to help locals shed crippling debt through a payday lending program in partnership with Commonwealth Credit Union.

When locals enter into a payday loan agreement, interest rates and fees trap them in a cycle of debt that is almost inescapable, Pastor William Reilly said.  Churches across the nation have started payday lending programs in partnership with different credit unions to try and free vulnerable and poor populations from the payday loan cycles, he said.

“It’s taking advantage of people that have no other option. It is preying after the poor and neglected that our churches are supposed to care about. So for several years, churches have cared about payday lending. They’ve lobbied on payday lending, trying to make reasonable interest rates because the problem is, interest rates are like 400 percent a year,” he said.

Because of the high interest rates, someone with a loan would be spending roughly $90 monthly to maintain the loan, not including the interest and fees that occur over time, Reilly said.

The process is simple, Reilly said. Locals only need to contact Faith Baptist Church, bring proof of income, regardless of the amount, and then documents showing their payday loan.

“With that, that’s all we need. We send them to the credit union and the credit union gives them a cashier’s check to pay off their payday loan, and then they enter into a credit union loan at three percent interest. It goes from paying $90 every two weeks to paying, over the span of a year, $15 total in interest. Like, that’s the stark difference,” he said.

“Suddenly, they’re able to afford to live because they’re not paying exorbitant amounts of fees, just because they were poor. There’s no credit checks, there’s no hoops to jump through. You have the payday loan, you have proof of income, we’re going to get you a conventional credit union loan.”

It has been hard watching individuals come to them out of desperation, but he wants to ensure locals that they are not alone, Reilly said.

“This is someone taking advantage of you, and we just want to help. And truthfully, I hope that you hear that, and that this can be a step in repairing your finances.”

Sharon Felton created the lending program at Faith Baptist Church after working with Christian Life Commission in Texas on other payday lending projects. When she first learned more about the payday loans, she was appalled and shocked it was a legal practice, Felton said.

After an advocacy meeting in Washington, D.C., with churches and organizations from across the nation, the group went to speak with legislators on the payday loan issue.

“It was really, really fun and frustrating at the same time, because they couldn’t see past, ‘No, this is fine. It’s free market. It’s just a business,’ which kind of drove me bonkers because it’s preying on people,” Felton said. “Literally, one of the payday lending companies in their employee handbook has a picture of a circle in it, and they’re teaching their employees how to trap people in the cycle of debt. It’s literally in their handbook. It is an intentional business model of trapping vulnerable people and sucking as much money out of their life as possible.”

In Kentucky, the three main payday loan companies are headquartered in Missouri, Tennessee and Mexico, adding the money is not helping the state economy, she said. Instead, Felton said the monies are leaving the state.

“The more I worked on it, the more frustrated I got. I think what was even more frustrating than the legislators not doing anything about it was there didn’t seem to be any help for folks who are stuck in it,” she said.

Hundreds head to YNP as park reopens after flooding

Felton continued to search for a way to help those in the cycle of debt caused by payday loans, traveling to conferences in various states until her husband presented a program at a church in Frankfort.

“They had some members come together and say they were financial people and they thought they could help with this, so they created the program in partnership with Commonwealth Credit Union, which has now grown to at least three, maybe four different places. Anywhere there’s a Commonwealth Credit Union, we can make this program work,” she said, adding other credit unions can help as well.

If lenders would cap their interest rates at 36 percent instead of 400 percent, it would make a world of difference for individuals, she said. She added lenders have done this for military members when a bill was passed in Congress to limit the interest rates of active duty members.

“The military leaders were discovering how stressed out and how much pressure was put on their soldiers that they literally wouldn’t send them into the field if they had payday loans. They created this Military Lending Act that capped it at 36 percent for active military. We just kept advocating and saying, if it’s good for that, why can’t we do it for everyone? No, they won’t do it. The people who love payday lending are the payday lenders, the lobbyists and the congressional legislators who get their money. We’ve got them all in Kentucky,” she said.

In Georgetown alone, Felton said she has counted at least four payday lending businesses, something she says is excessive. She added more often than not, the businesses are also erected near poor or minority neighborhoods, next to clinics and the like to have those in crisis in a position where they are more likely to buy into a loan.

“There was one set up next to an AIDS clinic in one state. I mean, we’re talking bottom of the barrel kind of folks that run these places, not the workers, but the people who own them,” she said.

“In Frankfort one time, one of the [loan] workers who worked there, came in to get out of a payday loan themselves with help from the church.”

The first individual the church was able to help, brought so much joy to her she cried, adding it was exciting to finally be able to help people shed their unnecessary debt in some way.

“Working with the legislators is like banging your head against the wall, so actually being able to see some progress is fantastic. In Frankfort, they’ve helped over 40 people, the default rate is minimal,” she said. “The beautiful thing is that they pay it back, it puts money back into the pot, so you can help more people. They love knowing that they’re helping the next person.”

Locals are also able to build their credit score back after switching to a credit union loan they can afford, Felton said, giving individuals a reasonable amount of time to pay off their dues.

“Every single time has been very exciting for us,” Reilly said.

Those interested in  more information or seeking help from the church can call 502-863-1537.

Emily Perkins can be reached at eperkins@news-graphic.com.

Do you primarily use the Georgetown-Scott County aquatic centers, or travel to surrounding counties?