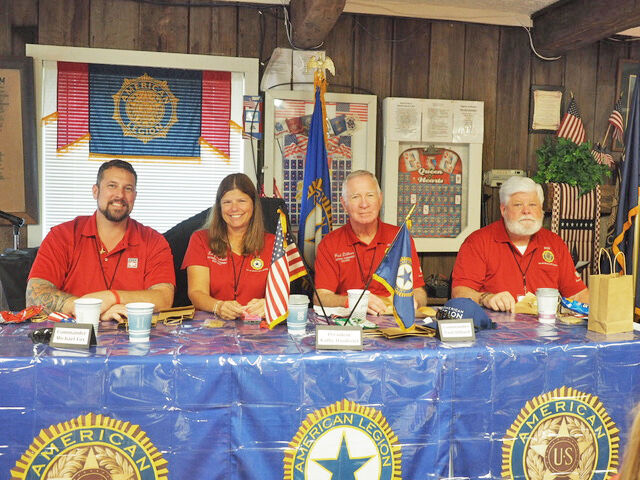 Guest lining up for lunch at American Legion Post 24. 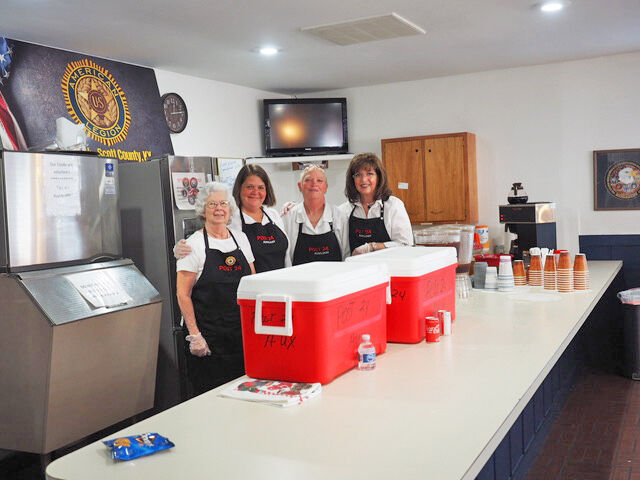 Guest lining up for lunch at American Legion Post 24.

Post 24 Commander Jim Woodrum said he believes it was the first time the post has had a visit from a national commander in 30 years.

Attendees included representatives from the American Legion national headquarters, local members from Post 24 and guests from other posts as far as Alaska.

Local tour activities consisted of a tour of the Kentucky Horse Park, a stop at the Rebecca Ruth Candy Store, a visit to the Vietnam Veterans Memorial and a Boone County Bourbon tour.

The American Legion is the largest veterans service organization in the United States. For more information on their mission and services visit legion.org or find American Legion Post 24-Georgetown, KY on Facebook.

Elizabeth Morey can be reached at emorey@news-graphic.com.

Do you agree with the school’s Test to Stay program?