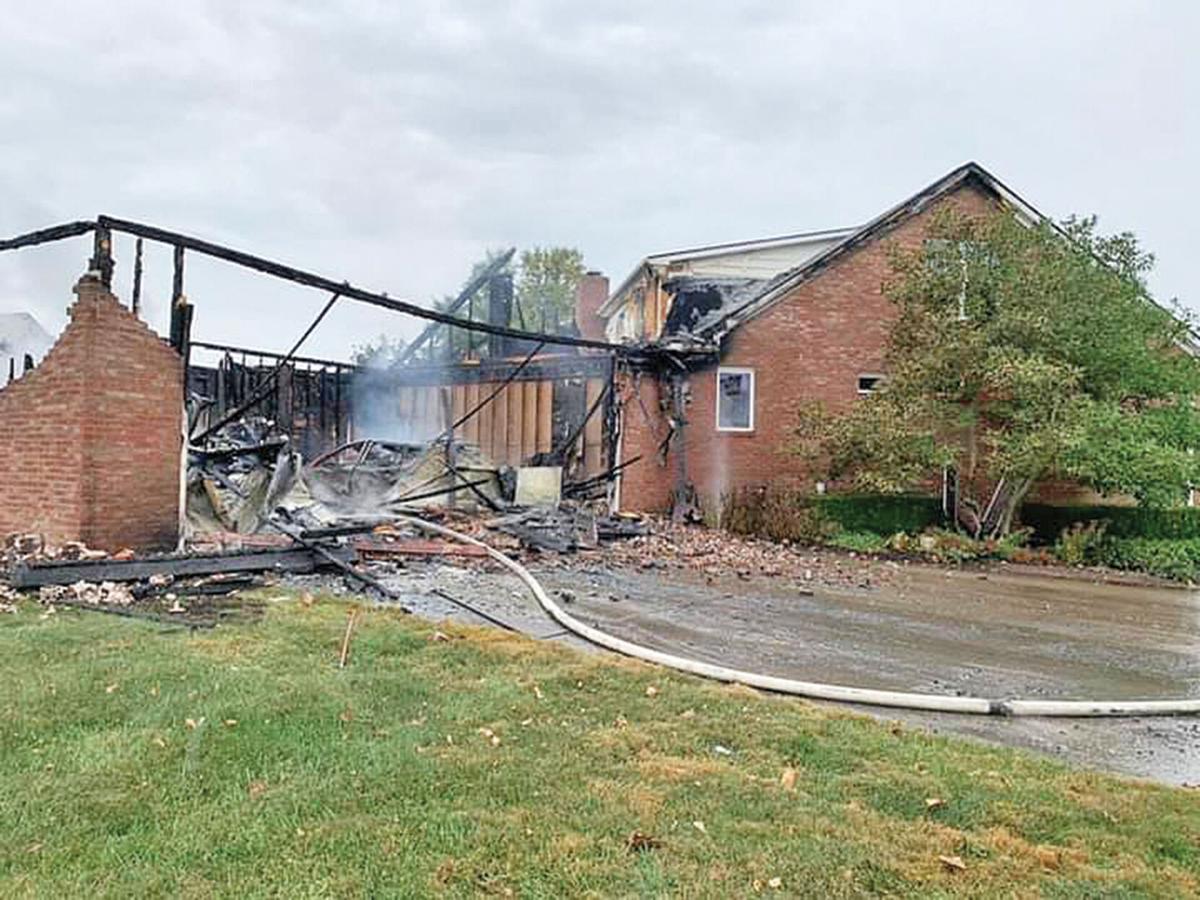 Damage was mostly contained to the garage after a house on Osage Orange Path caught fire early Saturday morning. 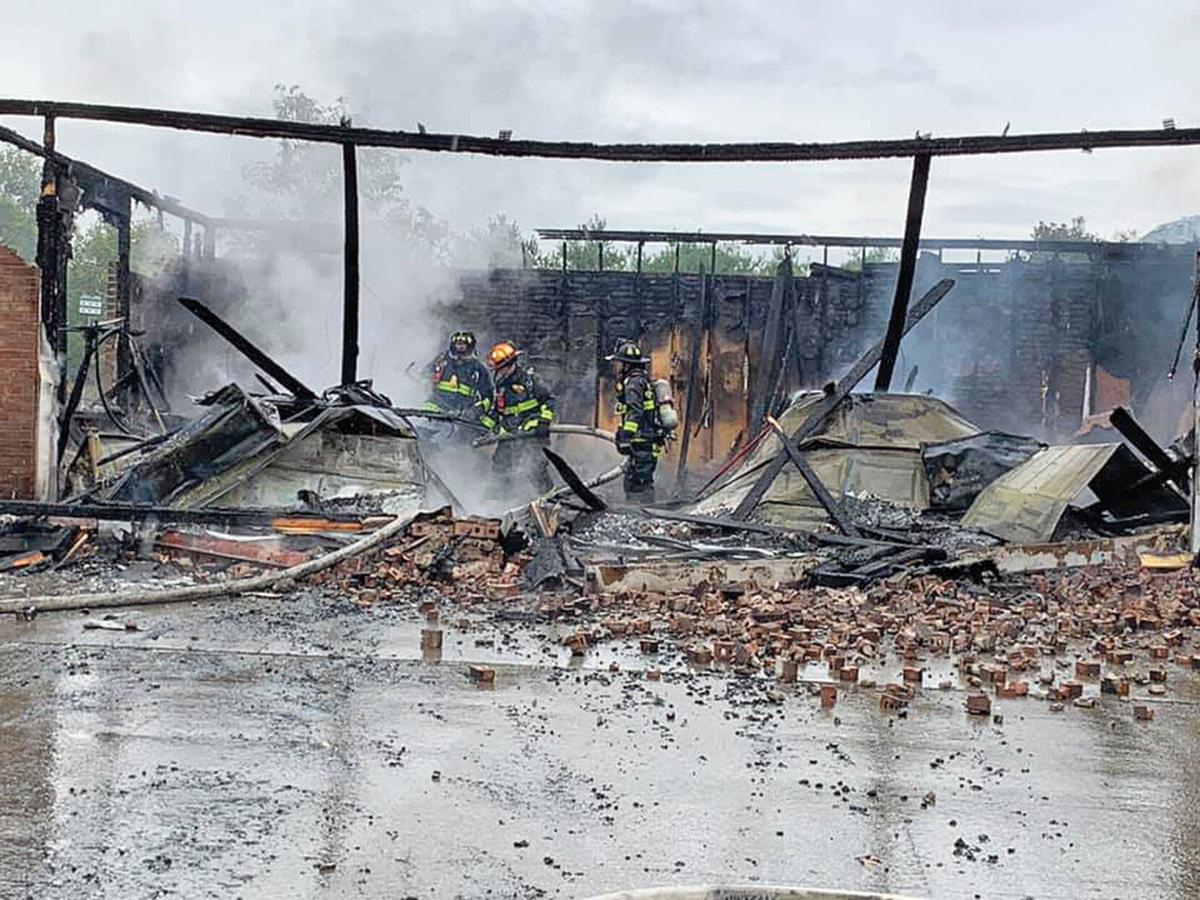 Damage was mostly contained to the garage after a house on Osage Orange Path caught fire early Saturday morning.

Wood left over from a fire pit was the cause of a blaze that destroyed the garage to a home on Osage Orange Path in Ironworks Estates, this past weekend, fire officials said.

The fire was under control by 11:42 a.m. Kanavy said. It was predominately limited to the garage, with limited extension to the main body of the residence. according to the Georgetown Fire Department Facebook page.

The fire was started accidentally due to leftover fire wood from another fire source the previous night, said the assistant chief. The wood leftover was from a fire pit and started in between two cars that were parked in the garage, he said.

The investigation is on-going, but Scott County Fire Department has a “pretty good feeling” that the fire was started accidentally.                Kanavy said.