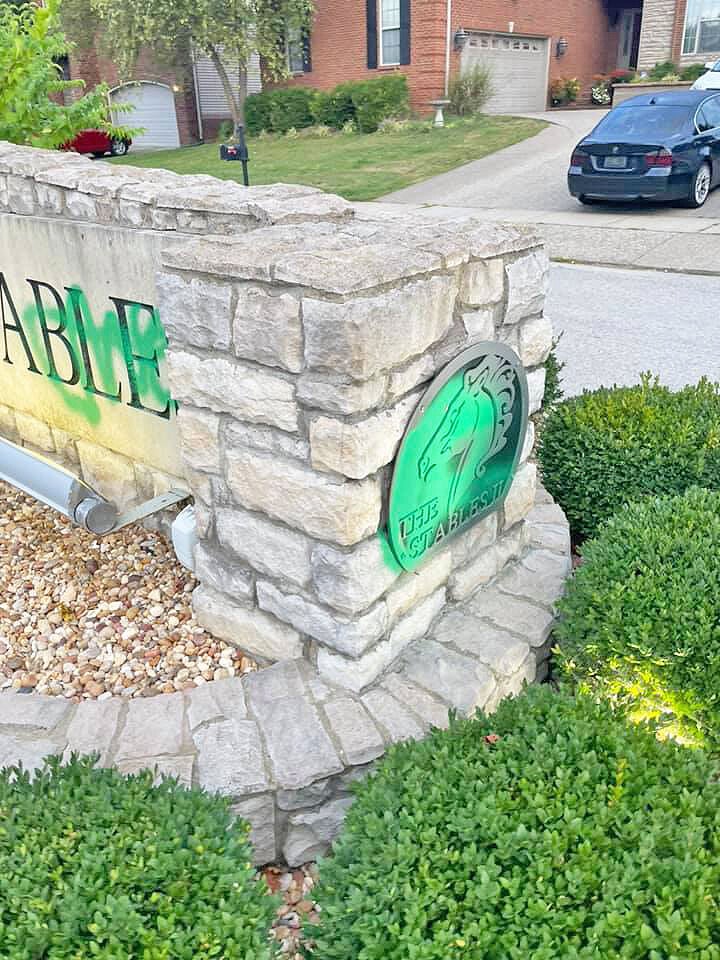 The Stables subdivision is one of several neighbors targeted with a string of graffiti. 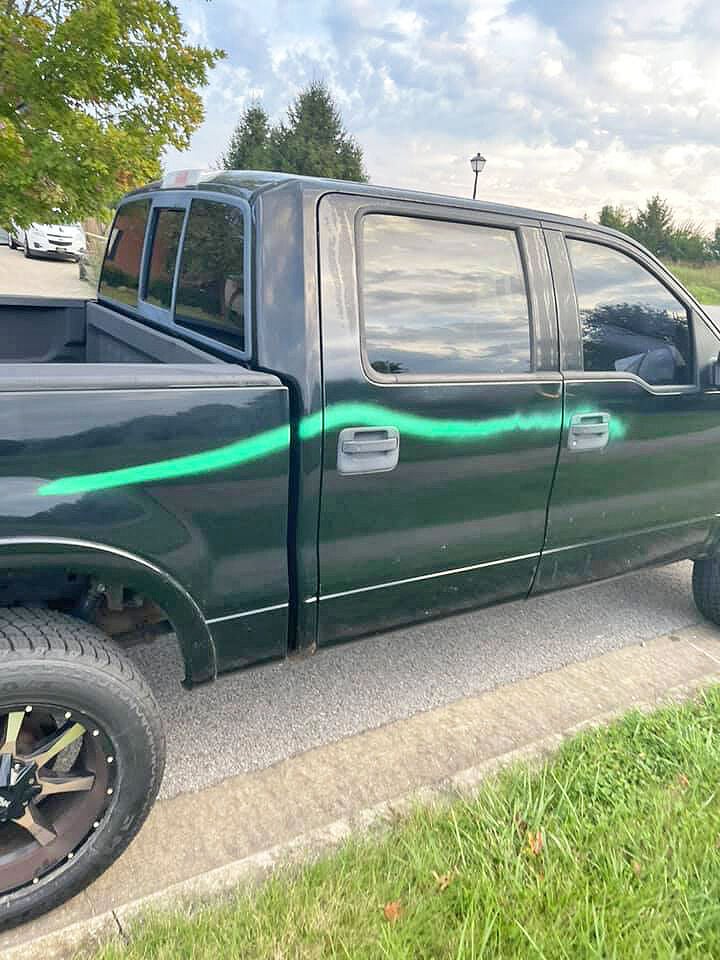 The Stables subdivision is one of several neighbors targeted with a string of graffiti.

A TikTok trend seems to be encouraging vandalism.

Georgetown Police believe a string of graffiti tags hitting area neighborhoods may be linked to the same trend.

“We’ve had houses being painted on the backside, as well as cars—a couple vehicles being keyed,” said Assistant Chief Darin Allgood.

Neighborhoods hit include those around Champion Way, Bradford Place and the Colony, Allgood said.

There are no suspects at this time, but it is believed the vandals are juveniles, he said.

“It’s the latest thing that’s going on with the TikTok app,” he said.

After driving to work, his coworkers pointed out the scribbles on the passenger side of his BMT Maintenance van. Martin decided to drive back home, hoping his personal vehicle wasn’t marked.

Former Zuckerberg adviser: We as a country are faced with a moment of truth

Disappointed is how Martin describes his feelings.

“Apparently causing a bunch of physical damage to property is a trend now,” Martin said. “It’s definitely disappointing. You wish that there was a little bit more community pride and wanting to take care of what’s around you.

“I understand being a kid, running around at all hours of the night, it’s kind of a right-of-passage being young and dumb, but there is definitely a line that was crossed when thousands of dollars of damage occurred.”

Parents should know what their children are up to, Martin said.

“If it is teenagers, if it is kids doing these TikTok trends…make sure your kids aren’t doing dumb stuff in the middle of the night,” he said. “Keep an eye on them. Don’t let them run amok.”

Parents should speak up and help put a stop to the social media trends, he said.

Anyone with information about these acts of vandalism should contact the Georgetown Police Department at 502-863-7828.

Do you agree with the school’s Test to Stay program?