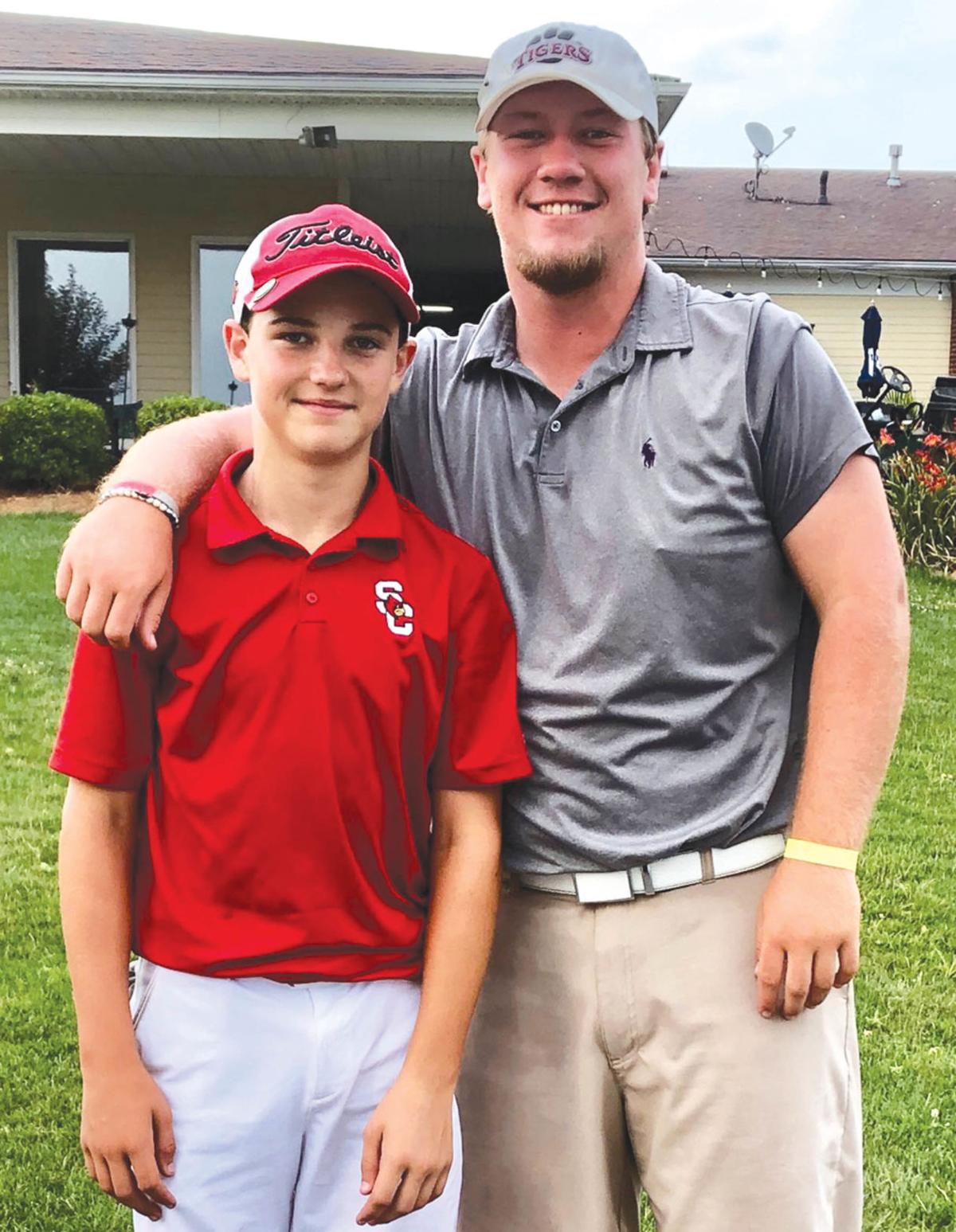 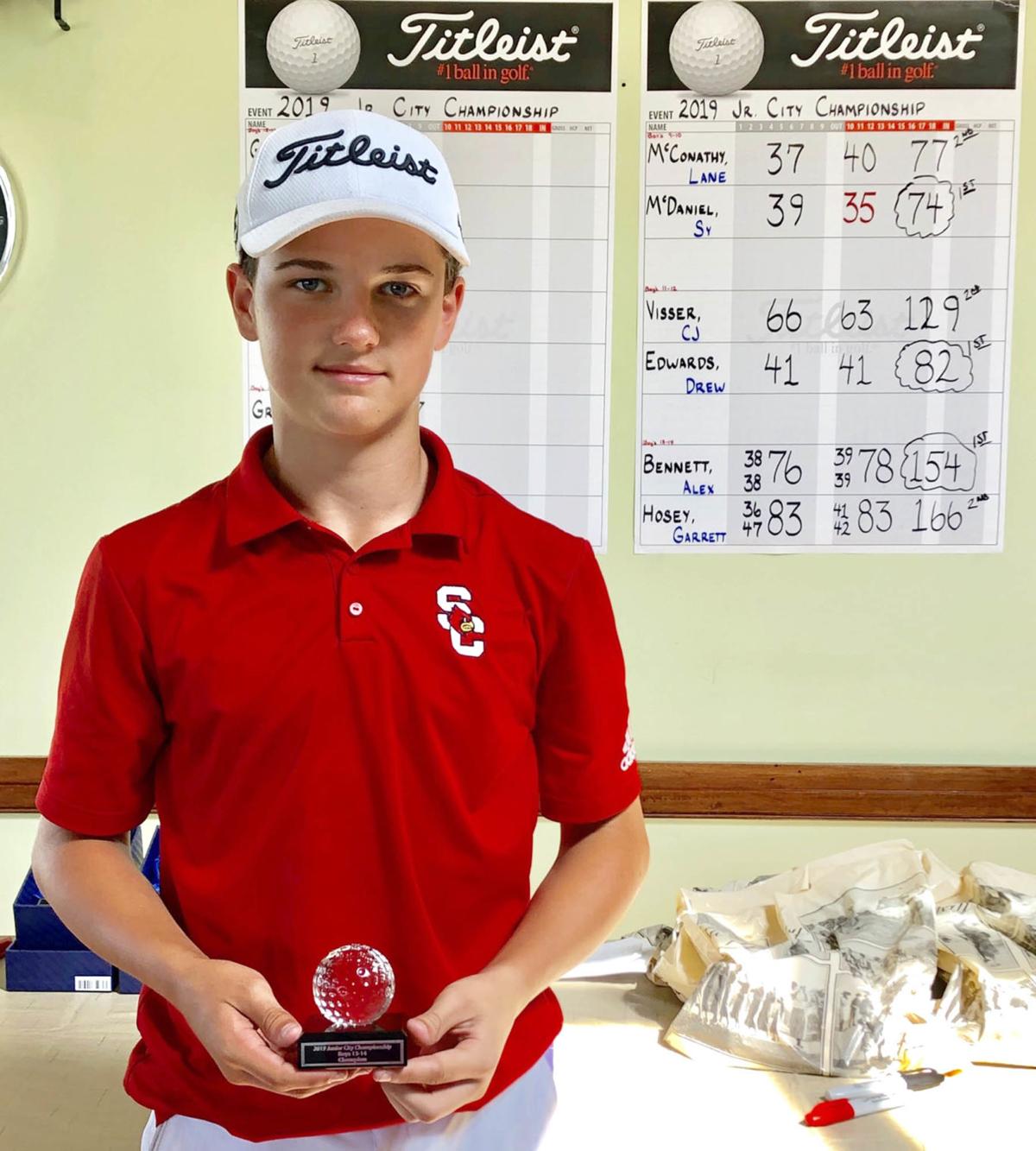 It has been a terrific summer for golfers of all ages in Scott County, and soon-to-be high school star Alex Bennett is no exception.

Bennett, who got his first taste of KHSAA competition as a middle school player on the Scott County High School roster last season, has tuned up for the fall campaign with an outstanding July.

He recently competed in the Kentucky Boys Junior Amateur in Bardstown. Bennett finished fifth place in his 14-and-under age bracket with a solid 77.

Justin Warmen, a former SCHS star and All-American at Campbellsville University, served as caddy for Bennett.

The strong run continued Friday, July 12 for Bennett, who competed in a tournament at Eagle Trace in Morehead.

There, he won first place with a score of 75.

Then it was on to the Lexington Junior City Tournament this past weekend.

Competitors were challenged with 36 holes at two different area layouts, but neither that variation nor the sweltering conditions slowed Bennett’s surge.

He again won first place by shooting a 76 Saturday at Tates Creek, backing it up with a 78 at Kearney Hill.

Golf teams at both Scott County and Great Crossing held tryouts and their first practices this week. The regular-season schedule will begin in early August.

KAL OAKES can be reached via email at sports@news-graphic.com.

Which do you think is the best option for schooling plans in the fall?